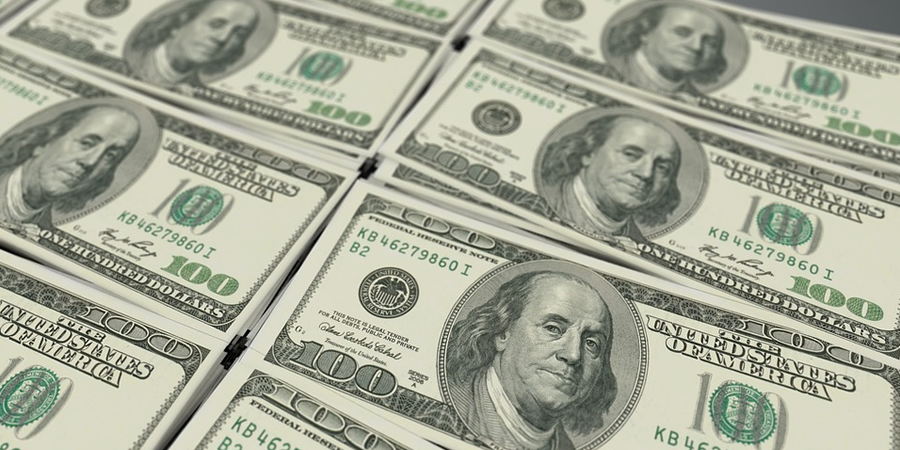 Lumen is the former CenturyLink. The ILEC business serves 20 U.S. states. The deal’s valuation is roughly 5.5 times the business unit’s 2020 estimated adjusted EBITDA, which is below the valuation of most MSPs and CSPs these days. The low valuation is understandable, considering the local telco industry remains under pressure amid cord cutters and wireless service growth.

The ILEC business, known as NewCo until a new name is officially announced, serves more than 6 million homes and businesses across the Midwest and Southeast regions of the United States, Apollo says. 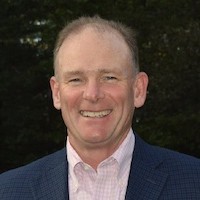 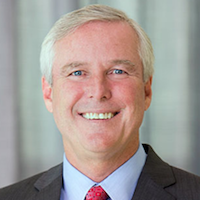 In a prepared statement about the ILEC acquisition, Mudge said:

“Tom, Chris and I know the tremendous benefits fiber optic technology can bring to customers, employees and their communities, and I’m energized by the transformational opportunity that lies ahead. The three of us look forward to working closely with our new team to build a state-of-the-art fiber network while continuing to serve the existing customer base. We have a great strategic partner in Apollo, and they have been extremely thoughtful about the experience, resources and investment required to complete an exciting, multi-year transformation of this scale.”

“Apollo invests in opportunities, communities and their people to achieve exceptional outcomes for investors and make a positive social impact. With this transaction, the Apollo Funds will acquire a well-developed fiber backbone network spanning 20 states and generating consistent cash flow, along with the operations and back-office support necessary to successfully operate the business on day one.”

Lumen has a history of acquiring and selling major technology services businesses.

The former CenturyLink acquired Level 3 Communications to gain global network scale in 2016. Also, CenturyLink once tried to compete in the public cloud services provider (CSP) market vs. Amazon Web Services (AWS) and Microsoft Azure. Unable to keep pace against those rivals, CenturyLink ultimately sold its data centers to focus on network services in 2017.

The rebrand from CenturyLink to Lumen was completed in September 2020.