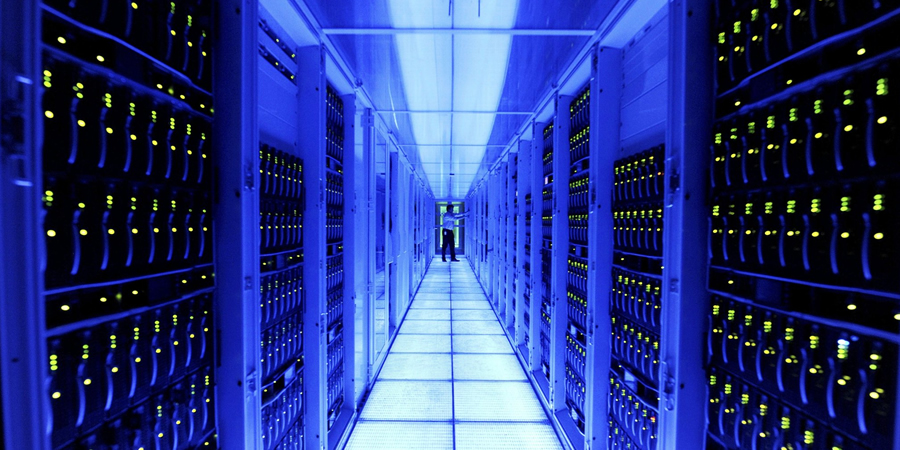 Edge data centers are one of the foremost developments in the new world of networking and IT. As low-latency and high-speed-dependent applications like 5G, IoT and AI drive the redistribution of existing topologies, the ecosystem at the edge is only growing stronger. Still, as we race toward a world that puts computing as close to the end user as possible, it’s important to stop, take stock of the state of affairs, and ask ourselves what the reality of this situation is.

To start, let’s delineate what is and isn’t included in the ‘edge data center’ category — because the answer might surprise you.

When the industry says ‘the edge’, it’s easy to assume that only data centers and data nodes that reside near the end user are included. But that’s not the case. The world of the edge is actually pretty pervasive — it touches, and even relies upon, infrastructure that is geographically diverse. Here’s the truth: Traditional data centers can be part of the edge, and any location that can transmit, store or process data can be part of edge computing.

As we begin to understand the landscape of data and IT infrastructure more holistically, it’s still important to separate different types of facilities, what they are and what role they play as demands grow. Here’s a rough outline of the ecosystem we see today:

Carrier Hotels and Major Edge Data Centers – These can be thought of as a major part of the data interstate. They function as regional on/off ramps for the internet from a fiber route perspective, often residing in large buildings in downtown metros or where fiber optic lines (long haul, middle mile and metro) are most dense. They can (and ideally should) include carrier-neutral Meet Me Rooms and internet exchange offerings alongside data center colocation capabilities.

Micro Edge or Far Edge Data Centers – These sites are at the very edge of the network — usually connected back to the major edge data centers/carrier hotels via fiber. These structures, although diverse in their form, are normally modular or container type data centers that can house 12-15 data center cabinets.

What is a True Edge Facility — and Why Does it Matter?

People all over the world are creating more data every second from their mobiles, wearables, autonomous vehicles and beyond. Then, when you layer on the dawn of 5G, cloud gaming, virtual and augmented reality and other innovative capabilities, the rate of data creation and consumption is increasing exponentially. The goal of unifying this evolving data center landscape into one highly powerful solution is why the edge matters.

Although edge facilities can take many forms, the characteristics that many consider to be the defining traits of an edge data center come down to location, size and connectivity. When we think of an edge data center, it’s exemplified by a smaller footprint (making it easier to place across a range of geographies) that resides as close as possible to the customers, communities and populations it serves. Furthermore, it’s highly connected to other facilities and back to core data centers in major metropolitan areas or large hyperscale cloud facilities.

For example, 1623 Farnam, is an edge facility that builds in robust connectivity to the cloud, carrier-neutrality and access to peering capabilities through its Internet Exchange, Omaha IX. This data center also resides in the center of the U.S. for strategic access to the greatest geographic area, as opposed to either coast, which can put substantial distance between data and large portions of the national population. These are just a few of the assets that not only define an edge data center, but empower customers to leverage the true advantages of the whole interconnected edge ecosystem.

These geographic and connectivity-based benefits are at the core of the edge facility’s value, and they’re what allow data to move through the infrastructure landscape with the lowest latencies, fastest speeds and unparalleled agility — all necessities that the edge’s value is built on. Because of this, data centers that offer these benefits are absolutely necessary for businesses looking to innovate.

The definition of edge depends on who you are asking, but the way we think about what the edge really encompasses is expanding every day. If you consider a smart factory, its edge can be in the machinery that is running complex programs while all the time being monitored by sensors. For a content provider, it is the location of its nearest point of presence (PoP) to the end user, a 5G carrier’s edge can be the nearest cell tower or point of presence, or a person’s edge can be their phone. It’s how we build and leverage infrastructure to cater to this growing perspective that makes all the difference.

There’s still a lot to learn about the new edge-centric world, and outlining the components within it is only just the start. Furthermore, despite making strides at the edge of the network for years, the industry is still in the initial innings of really uncovering what this new data map can accomplish. In truth, the definition and scope of edge may never reach a true conclusion, it will likely only continue to morph as we build out new possibilities. However, as we move forward, understanding how infrastructure coalesces to form one wholly powerful fabric will be key to unlocking new potential.

To learn more about edge capabilities and 1623 Farnam’s part in the evolution, click here.