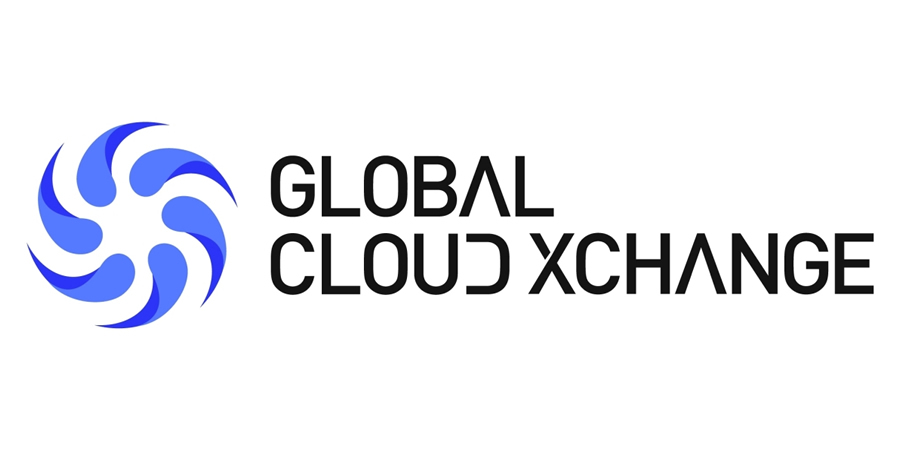 Through the pandemic, GCX stabilized revenue following the previous four consecutive quarters of decline, and strengthened cash flow while positioning the company for future growth. The earnings call revealed cash revenue grew by 6.6 percent to $271.2 million led by strong Recurring Revenue and IRU sales. The growth, combined with cuts to Total Expenses of $36.7 million, contributed to the successful restructuring of the business. Cash EBITDA grew 10-fold year-on-year to $59.4 million, with a dramatic reversal to a positive Recurring EBITDA position of $18.1 million.

Anja Blumert, CFO of GCX comments, “Our team has delivered on our promise to foster continuous growth. During FY21 we signed over $41 million in IRU deals, we increased cash flow by $82.7 million, paid off $10.5 million in debt, while also reinvesting in the company.”

Demand for global bandwidth in submarine networks continues to multiply. Bandwidth consumption is on a steady rise across emerging markets. GCX supports increasing needs for fiber optic interconnectivity as the owner and operator of one of the world’s largest privately-owned submarine networks. GCX is committed to maintaining its financial strength and prioritizing sustainable growth through both organic and inorganic initiatives.