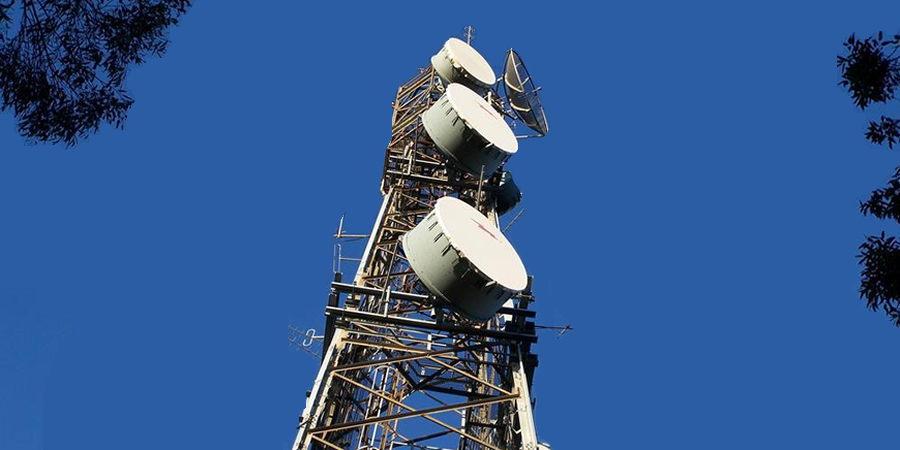 The Canadian Radio-Television and Telecommunications Commission (CRTC) has released another ruling that can lead to further monopolization of big telecom players against small ones in the country.

According to the CRTC’s official statement, final wholesale rates have been set to access the large companies’ high-speed broadband networks. Yet, despite expectations, these rates haven’t been lowered. Thursday's ruling is in favor of the Big Three — BCE, TELUS, and Rogers Communications — as these big carriers are given the authority to charge rates similar to the ones set in 2016.

Competitors must pay the wholesale rates to access large companies’ high-speed access networks in order to provide various services such as Internet, television, or telephone services, to their own customers. Hence, despite the regulator’s claim that this will enable the industry to move towards a new wholesale model that will increase competition and investments, the decision puts small telcos in a rather disadvantageous situation.

The new disaggregated model intends to provide Canadians with more choices and better prices for connectivity. This is in line with a CRTC ruling in April that asked large telecoms firms to offer wholesale wireless access to so-called Mobile Virtual Network Operators (MVNOs).

Regardless of this, the dominant market positions of big telcos would remain and Canadian wireless rates are not anticipated to decrease significantly. Existing regulation to mandate wholesale access to MVNOs could also have significant implications such as a decline in average revenue per user (ARPU).