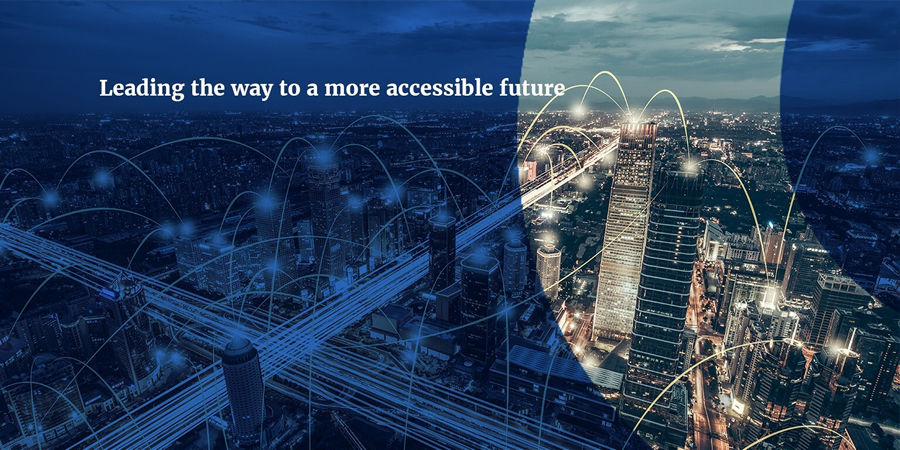 PCCW Global, controlled by tycoon Richard Li, is considering options including a sale of its international enterprise unit, PCCW Global, according to people familiar with the matter.

A subsidiary of HKT Ltd., the business could be valued at as much as $1 billion in a sale, said the people, who asked not to be identified because the matter is private. The asset could attract interest from other telecom companies as well as private-equity funds, the people said.

Sale considerations are at an early stage, while a formal process could start as soon as later this year, the people said. HKT, which is controlled by PCCW Ltd., has not yet decided the structure of the deal, they said.

No final decision has been made and the company could still decide against pursuing a sale, they said. A representative for HKT said PCCW Global is an integral part of HKT’s business, and declined to comment further.

Shares in HKT climbed as much as 6.5%, their biggest intraday gain since April 2, following the Bloomberg News report. The stock has risen 7.7% in the year to date, outperforming the Hang Seng index which has fallen 13.8% in the same period.