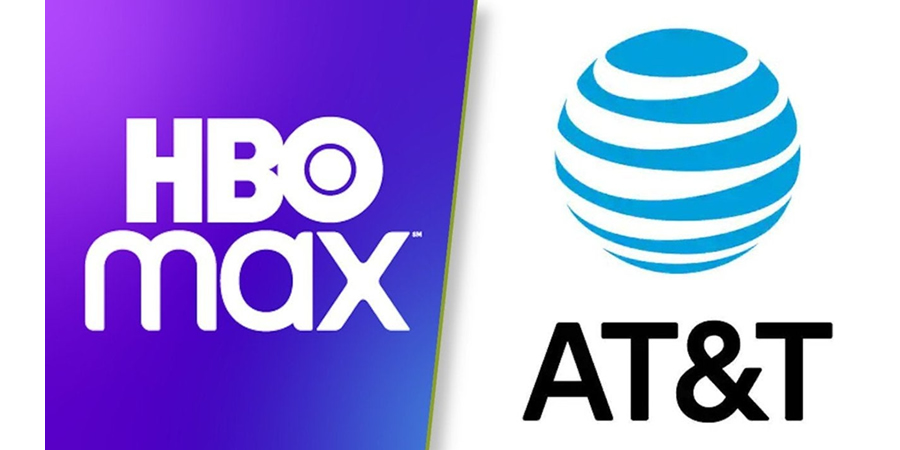 AT&T has announced that it hopes to attract many more subscribers than initially expected to its streaming platform HBO MAX and its cable channel HBO thanks in particular to an expansion abroad and a version with advertising.

To fuel its expansion, AT&T plans to launch HBO MAX in 60 countries outside the U.S. in 2021: 39 in Latin America and the Caribbean at the end of June and 21 in Europe in the second half of the year.

The group will also launch a version of HBO MAX in the United States that includes advertising.

Such an expansion should enable HBO to double its revenues over the next five years and reach profitability in 2025.