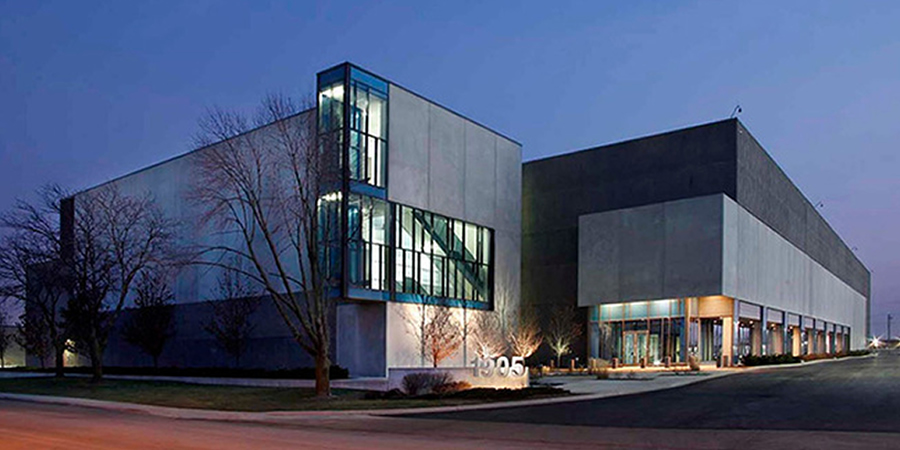 Microsoft filed applications for a $123 million data center in the Elk Grove Technology Park, according to records obtained through a Freedom of Information Act order for public documents.

The 37-acre plot in the Elk Grove Technology Park could eventually hold three data center buildings totaling 400,000 sq ft (37,000 sq m), supporting Microsoft's Azure and other cloud services. Microsoft bought it for $52 million in January 2020 and applied to build there in August, according to reports in Chicago's Journal & Topics news site. The Park is a $1 billion development near Chicago's O'Hare Airport, owned by Brennan Investment Group, with real estate giant CBRE as the exclusive selling agent.

Three permits were filed by Microsoft with Elk Grove Village: one filed in June for grading and site preparation, along with another two applications both filed Aug. 3, one for a data center and one for ancillary work including parking lots related to the data center.

The application for the data center, with an address at 201 Innovation Dr., lists a valuation of $123 million for its construction.

The valuation of work listed on another of the applications for grading and site preparation is $2,926,000. A third application was filed for ancillary items besides building construction, which did not list a valuation.

Microsoft paid the Brennan Investment Group, owners of the Elk Grove Technology Park, $52.2 million to purchase a 36.6-acre parcel on the east side of the 85-acre technology park. That real estate transaction closed in January, according to real estate transfer documents obtained by the Journal & Topics through the FOIA public documents order.

Ground was broken for the technology park in July 2018. Since then, four buildings ranging between 74,000 sq. ft. and 243,700 sq. ft. have been constructed and several tenants have moved in and begun operating.