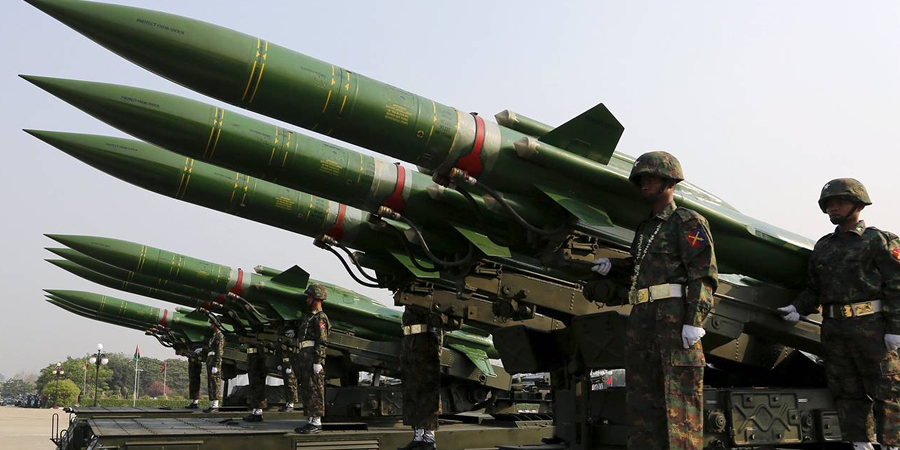 In the early morning of February 1, Myanmar’s military detained many civilian political figures, including the country’s de facto leader Aung San Suu Kyi, seizing control of the government following a general election where Suu Kyi’s National League for Democracy (NLD) won by a landslide. The military declared a one-year state of emergency and appointed a former general as acting president.

The country’s telecommunications network was severely restricted on Monday morning. In order to control the “country’s stability,” the government banned Facebook, WhatsApp, and Instagram until February 7. Social media, especially Facebook with its 22 million users in the country, is where civil disobedience against the coup is organized. The move affected businesses that rely on broadband activity. Fintech services such as payments and microfinance apps stopped working. Experts are concerned that this sudden turmoil might threaten the country’s digital economy. The restrictions to the internet were reported on Monday at 03:00 local time (20:30 GMT on Sunday).

Internet connectivity had dropped to 50% of normal levels by 08:00 local time that day, as people were waking up to the news of the military takeover.

This can include blocking particular sites, such as popular social media platforms. A message such as "server not found" or "this site has been blocked by the network administrator" will show up.

Another method is known as "throttling" - when the bandwidth to a website is limited, making the internet slow and frustrating to use.

Finally, telecoms providers can shut down all access to the internet.

In theory, a telecoms company could challenge a government order. But in countries where the government has a tight grip on the media and can threaten to revoke licenses, the willingness to push back on such demands is limited.

By midday on Monday, internet connectivity had returned to 75% of normal activity.

However, on Wednesday the military blocked access to Facebook, which has been used by activists to co-ordinate opposition to the coup. For the overwhelming majority in Myanmar, Facebook is the primary means of access to the internet.

Some users are managing to circumvent the ban by using VPNs, which encrypt an internet connection so its location is not identifiable. Users in the country are rushing to download VPN apps to allow them to do this.

There has been a 4,300% increase in the demand for VPNs, according to Top10VPN.com, which conducts research on these services.

The authorities have said blocks on Facebook will remain in place until 7 February.

Services are generally back up but this just goes to show how Governments can become Socialist and do what they want. After all a socialist Government will always tell you what is best for you…