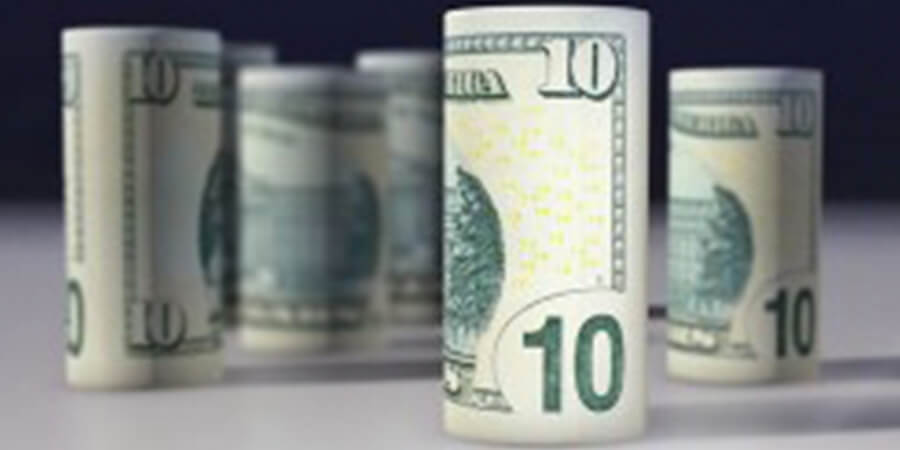 Elliott Management, a major shareholder with about $1 billion in CCI stock, sent a similar, yet less biting, letter in July. This week’s letter, authored by Partner Jesse Cohn and Portfolio Manager Jason Genrich, said Elliott had heard from investors who wondered why the firm had not advocated for a sale or spin of the fiber business.

The letter said, “Our answer is that, unless Crown Castle can demonstrate that it is the best owner of these assets and can run the segment with greater prudence in capital spending and with ROIs that are value accretive, Crown Castle should also consider alternative paths.”

Dubbed the “Reclaiming the Crown” plan, Elliott’s overall aim has been to reshape CCI’s existing fiber strategy into one that creates long-term equity value in fiber. Doubts and criticism about CCI, however, are rising at Elliott. The letter said, “It is becoming clear that this management team does not understand what they bought (and spent $16 billion building) and does not understand how to run the business better.”

Elliott cited a number of fumbles by CCI – corporate governance changes, lack of transparency during the Q2 earnings call, and lack of anecdotal evidence confirming the fiber strategy is on track. “These actions paint a picture of a Company that seems to know there is a problem, but refuses to acknowledge it,” the letter said.

In conclusion, the letter said, ”As a large shareholder focused on long-term value at the Company, we believe it is imperative that Crown Castle begin an immediate operational and strategic review of the business and subsequently outline the best path to maximize value and position Crown Castle to finally fulfill its significant potential.”