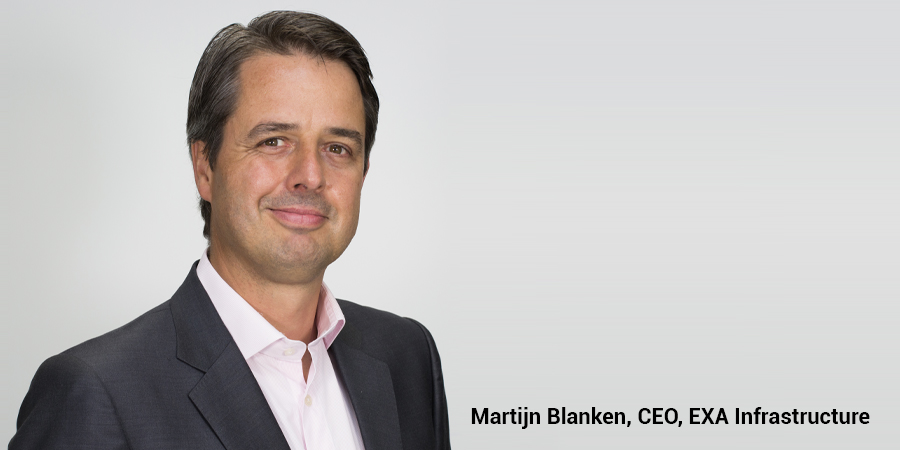 EXA Infrastructure marked its first year in business by unveiling a further strategic investment program that increases the total routes currently under construction to 8,400 kilometers. The commitment will further increase the geographic reach and capacity offered, particularly in central and southern countries, and adds to the 7,000 new kilometers announced just four months ago.

These new projects will increase routing diversity, capacity around key data center clusters and resilience of some of the continent’s most critical network links. They will further enable EXA to offer the broadest geographical coverage across Europe and transatlantic routes, bringing greater capacity, intelligence and automation.

The program is on top of the €190 million for new infrastructure and upgrade projects already announced in May. EXA’s growth strategy is centered on investing capital in new infrastructure where customers need it, and optimizing existing assets to unlock their potential, to become the undisputed leader in the European digital infrastructure market.

The latest investment is closely tied to current and anticipated demand from hyperscale network users, large enterprises, telecoms carriers and governments. The investment projects included in the new program are:

“We have spent our first year creating a new high bar for the long-haul telecoms sector by investing in the digital infrastructure, team and capabilities that Europe needs now and for the future,” said Martijn Blanken, CEO, EXA Infrastructure. “This new round of capital investment signals our intention to continue to expand our capabilities assertively, to deliver what customers need from a focused, specialist infrastructure provider. We are shaking up a sector that is hungry for investment by committing the capital and the expertise required to deliver new infrastructure where and when it is needed.

“EXA has moved mountains in the past 12 months to deliver on our promises to our customers, partners, suppliers and our own colleagues. This is just the beginning: we want to continue to offer the best and broadest network available with a team that is easy to do business with, in lock-step with what our customers require,” he added.