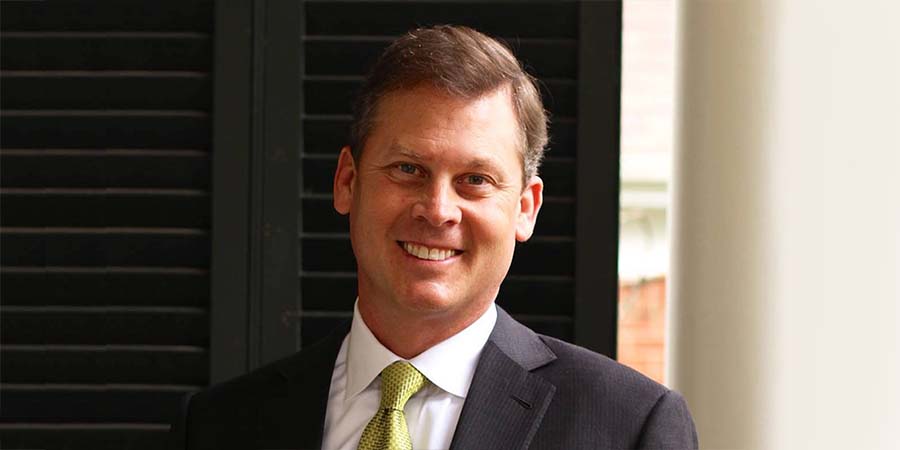 We know that necessity is the mother of invention, but it’s also frequently the driver for bipartisan policy-making. For years, broadband inequity and digital gaps in both rural and urban communities were acknowledged but not addressed. But the pandemic changed that – in a big way. Chip Pickering, CEO of Incompas, recently provided Telecom Review with some insight into broadband and the blueprint for its success.

Republicans and Democrats have united in Washington, coming together to make the single largest investment in broadband history. An investment designed to make “internet for all” a reality, and open new opportunities for millions of American students, families and businesses.

Between COVID-relief funding from the Treasury Department’s Capital Projects Fund and the bipartisan Infrastructure Investment and Jobs Act passed by Congress and signed into law by President Biden, nearly $100 billion will be invested into new networks.

Done right, this money can help connect every American and can help ensure that every home and business in America is best prepared for the jobs and industries of the future. It can also bring competition to the marketplace which will result in faster speeds and lower prices for everyone.

Last year, INCOMPAS launched the BroadLAND USA campaign to help policy makers put together a blueprint for success. Our advocacy helped frame the bipartisan Infrastructure Act’s investment in broadband around smart, future-focused goals based on what we all know works best: more competition.

That’s because competition succeeds, and monopolies fail. In markets where multiple broadband providers operate, speeds are faster, customer service is better and prices are lower. Also, past government programs that have been open to competitive bidding (like E-Rate) have seen greater success, while programs that favor monopoly-only contracts (like CAF Phase I) have fallen well short of their promises and failed to connect Americans to fast, future-proof broadband.

(NTIA) understood this dynamic and put forward rules and guidelines that help incentivize the states to builder faster networks, faster. Specifically, the NTIA’s Notice of Funding Opportunity (NOFO) lays out rules for the Broadband Equity, Access, and Deployment (BEAD) Program that feature some of the most pro-competition policies and incentives to help states move quickly on plans that deliver the most bang for the buck.

First, like Treasury, the NTIA’s NOFO favors building future-proof networks that will expand our 5G future. That means more fiber. Fiber is the fuel that powers an all-of-the-above broadband strategy as wired, wireless, 5G, and satellite broadband infrastructure all depend on it. Communities that install anything less than future-proof networks will be wasting tax dollars and leaving their schools and small businesses behind. We are glad to see federal agencies’ insistence that billions of dollars of government funds not be wasted on obsolete networks of the past that simply do not have the bandwidth to power the jobs and industries of tomorrow, and it will be imperative that states do the same.

Second, the American people have made it clear they want better, faster, more affordable broadband, and they want it now. So, the NTIA’s NOFO helps streamline the deployment of new networks by encouraging pole access, dig- once, and reasonable cost provisions. INCOMPAS was the leader in pushing for dig-once and one-touch-make-ready at the FCC and in Congress and are thrilled to see pro-deployment policy continuing to be applied. This is a win-win for new builders and local communities who need faster networks built fast and for the taxpayers who are funding it.

Third, competition is not only a permanent affordability solution – it’s also the law. In two key areas – demanding competition in the bidding process, and strong incentives for wholesale provisions that promote competition, the Infrastructure Act money will add tremendous value and savings to consumers and small businesses. Wholesale availability means that small businesses, schools, and government agencies will have a choice in their broadband provider and not be beholden to monopoly prices. This is a big deal for local communities looking to attract new private investment and Main Street small businesses looking to save money and grow.

As a former elected official from a small, rural state, it’s gratifying to see the policy makers making a concerted effort to give farming communities and small towns – denied the power of broadband for far, far too long – access to gigabit speed services that are not only faster but also more affordable. The agricultural industry has been innovating for a long time, and today’s innovation is dependent on fast broadband connectivity.

The bipartisan Infrastructure Act is a big broadband deal for America.  Put simply, all Americans, urban and rural, can now be connected to fast broadband — and more importantly, to the dreams and aspirations internet connectivity enables and unleashes.