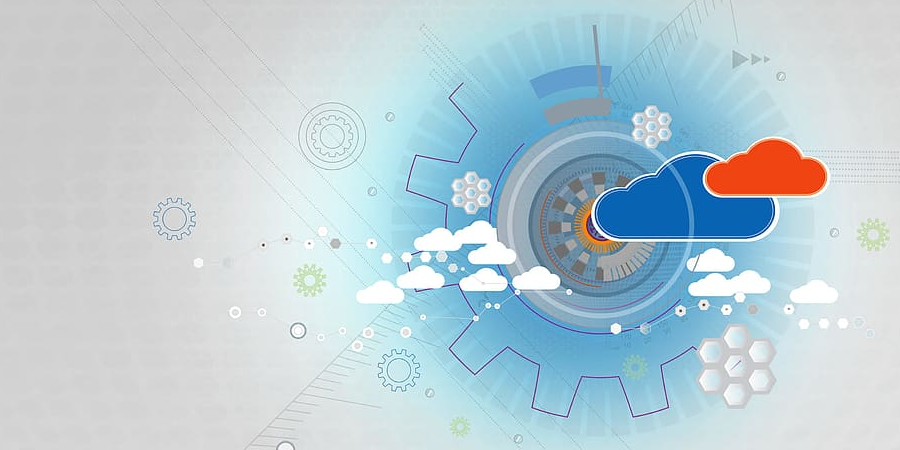 According to the findings of Synergy Research Group, enterprises are continuing to spend heavily on cloud infrastructure. In fact, this spending grew by 35% in 2020 to reach almost $130 billion.

On the other hand, enterprise spending on data center hardware and software dropped by 6% to under $90 billion. “This continued a decade-long trend of explosive growth in cloud and virtual stagnation in the market for enterprise-owned data center equipment,” stated Synergy.

Due to the COVID-19 pandemic in 2020, the shift in worldwide IT operations is observed. In detail, the average annual spending growth for data centers was just 2%, while for cloud services it was 52%. Cloud services include infrastructure-as-a-service (IaaS), platform-as-a-service (PaaS), and hosted private cloud.

“Over the last 10 years, we have seen a dramatic increase in computer capabilities, increasingly sophisticated enterprise applications, and an explosion in the amount of data being generated and processed, resulting in an ever-growing need for data center capacity. However, 60% of the servers now being sold are going into cloud providers’ data centers and not those of enterprises,” said John Dinsdale, a chief analyst at Synergy Research Group. “We do not expect to see such a drastic reduction in spending on enterprise data centers over the next five years, but for sure we will continue to see aggressive cloud growth over that period.”

Within the $130 billion cloud infrastructure services market, the major segments with the highest growth rates over the decade were mainly within PaaS, especially database, Internet of Things (IoT), and data analytics. In line with this, the IaaS share of the total market held reasonably steady while managed private cloud service share declined somewhat.

In 2020, worldwide spending on enterprise data center hardware and software was $89 billion. The major segments with the highest growth rates over the decade were virtualization software, Ethernet switches, and network security. Overall, the server share remained steady while storage share declined.