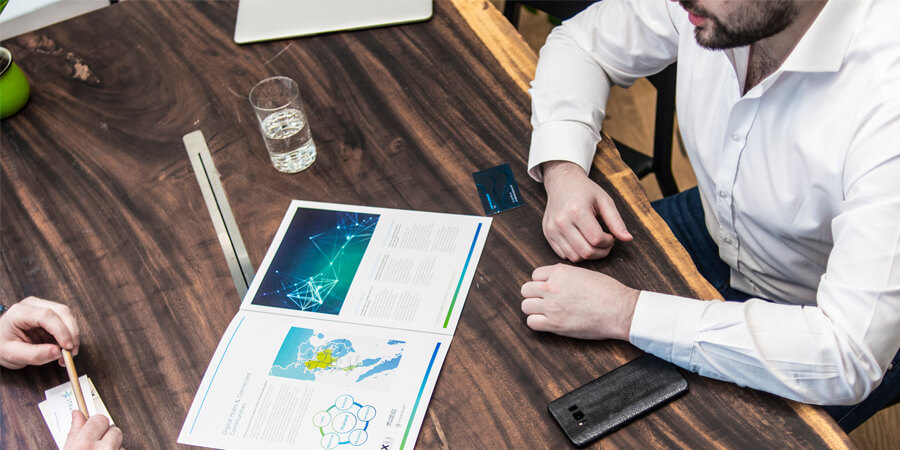 “These are markets that we know very well as many of us have lived and worked in them for many years” commented Sean Bergin, co-founder of Stratanet.  Sean continued by highlighting that “there is a well-understood need for a second interconnect point in South East Asia to provide redundancy for the choke point which Singapore has become.”

Verge is focusing its developments in Asia’s underserviced regions which are seeing tremendous growth in demand for data but lack the high-quality open infrastructure to address it.

Chris Wilson, Chief Executive Officer, added that “Although definitions of EDGE data centers vary tremendously, one thing that is clear is that there is a pressing need for a broader distribution of data centers across the region to meet the needs for higher capacity and lower latency.”

StrataNet’s ongoing commitment to enriching local connectivity is achieved by developing geographically dispersed regional connectivity hubs to underpin the ever-increasing demand for data in these communities.  The open-access data centers and cable landing infrastructure that Verge is deploying provides a trusted and reliable platform for providers wanting to get closer to the 650 million people in the region.

Verge has acquired from Stratanet its ownership interest in LXT Networks Company Limited, a joint venture company in Thailand. “We are very much looking forward to working with the team at Verge to roll out digital infrastructure in Thailand“ commented Arthakrit Sastararuchi, CEO of LXT Networks. “This includes our initial project to establish a new connectivity hub in the south of Thailand which is moving quickly to support the various new subsea cables which will land in Thailand on both the Andaman Sea and Gulf of Thailand coasts.”